Some music to start!

The audio player can stay open in a new tab during your navigation. Take a look at our work and enjoy the music. The player is always reachable on the « PLAYLIST » tab.

The world of the recording is particular, fascinating and magic at the same time.
Besides the specific and essential technical skills, which go beyond the « home studio » that many people have today, a recording studio create unique experiences, which will remain engraved forever.
In these circumstances, the feeling of time is different. The essential aim consists in creating a universe permitting the musicians to bring out their precious moments of grace, in which their musical expression will reveal their own soul. 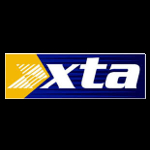 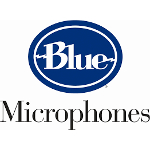 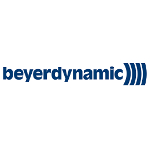 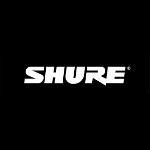 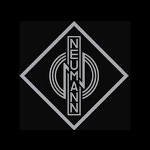 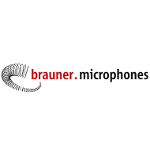 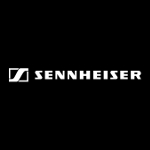 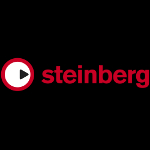 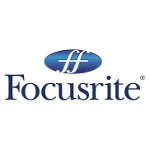 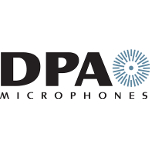 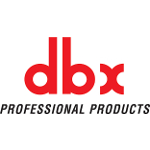 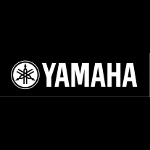 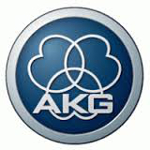 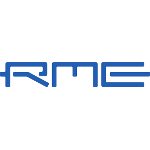 Studio NAC offers separate studio rooms and video monitors. This setting allows the recording of several musicians at the same time. By then, it is possible to recreate the energy of a live recording, while keeping possibilities of audio editing and processing, which is the main advantage of the separated rooms recording. 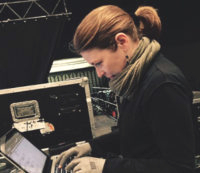 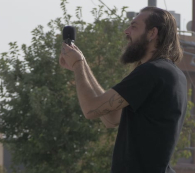 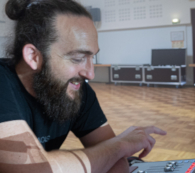 Passionate about the sound and sounds, untiring curious, professional of the frequencies, Romain’s aim is to transmit faithfully the feelings of the musicians.
For him, sound engineering live and in studio are interconnected and cannot be treated separately.
On one hand, during live performances, Romain foments himself with the energy of the public, the freshness, the ephemeral aspects, and the adrenaline, which are characteristic of those moments.
On the other hand, while recording in studio, he sinks himself into a dimension of research of perfection by testing, searching, experimenting and playing with the sound.
In both cases, Romain perceives sound with the same sensibility as a photographer who offers a frame, colours, and shines… and that always according with the sensibility of artists.

Between 2006 and 2009, Romain obtains a double degree in electrotechnics and in audiovisual.
Since 2009, works for the biggest Eastern-French structures (Laiterie, Django Reinhardt, National Theatre of Strasbourg, The Percussions of Strasbourg, Pôle Sud, TAPS- Public Strasbourg Theatre, Musica festival).
Additionally, he ensures sound and technical management for the company Lagoona.
In parallel, Romain develops his own activities of recording and mixing for numerous bands (Rajery and Moussa Coulibaly; Franck Wolf and Mieko Miyasaki; Lubeniča; Babanu quartet; Franko Mehrstein…)
He is the founder of the Studio NAC.

JB is an inveterate musician-traveler, constantly looking for new sounds, new climates, which enriche himself musically as a person. His path draws him as well from his Polish origins (awakening his ears from his earliest childhood), till his education in several music schools. « The music as the universal language »:  is his motto that best describes his philosophy which arises from his several initiating journeys that he has realized in Macedonia, Bulgaria, Turkey, Greece, India and in Peru.
Fascinated by the Balkan sonority, JB evolves within several bands playing this kind of music (Lubenica, Duna Orkestar), but he does not either hesitate to experiment himself in the actual music or in jazz according to the opportunities given (Quartet Lines, Sedna).
He also explores the universe of the creation with his associate Romain Muller, by creating the musical experience Tombés dans l’oreille d’un son , for which he composes and arranges the music and sound atmospheres, which are played in surround for the occasion.

After 3 years of distraction in the industrial acoustics, Séverine decides to bring together her professional activity with her historical passion: music. She decides to go back to studies in broadcast at the University of Brest, obtain her degree in 2003, and then settle down in Eastern-France.
Sound Engineer, live and freelance, Séverine works at the same time with rental companies (Lagoona, Audiolite, Texen, Dushow) for concerts halls (Laiterie, La salle du cercle of Bischheim), in direct collaboration with artists (Titi Robin, Maria Teresa, Grégory Ott « Inside Out Stories », Clem Cardenas, Francis Varis) and on numerous festivals (Les suds à Arles, La symphonie des 2 Rives, Un Violon sur le sable, l’Ososphère, Le printemps des comediens, We Love Green, Un piano sous les arbres…)
She joins the team of the studio NAC in 2017. 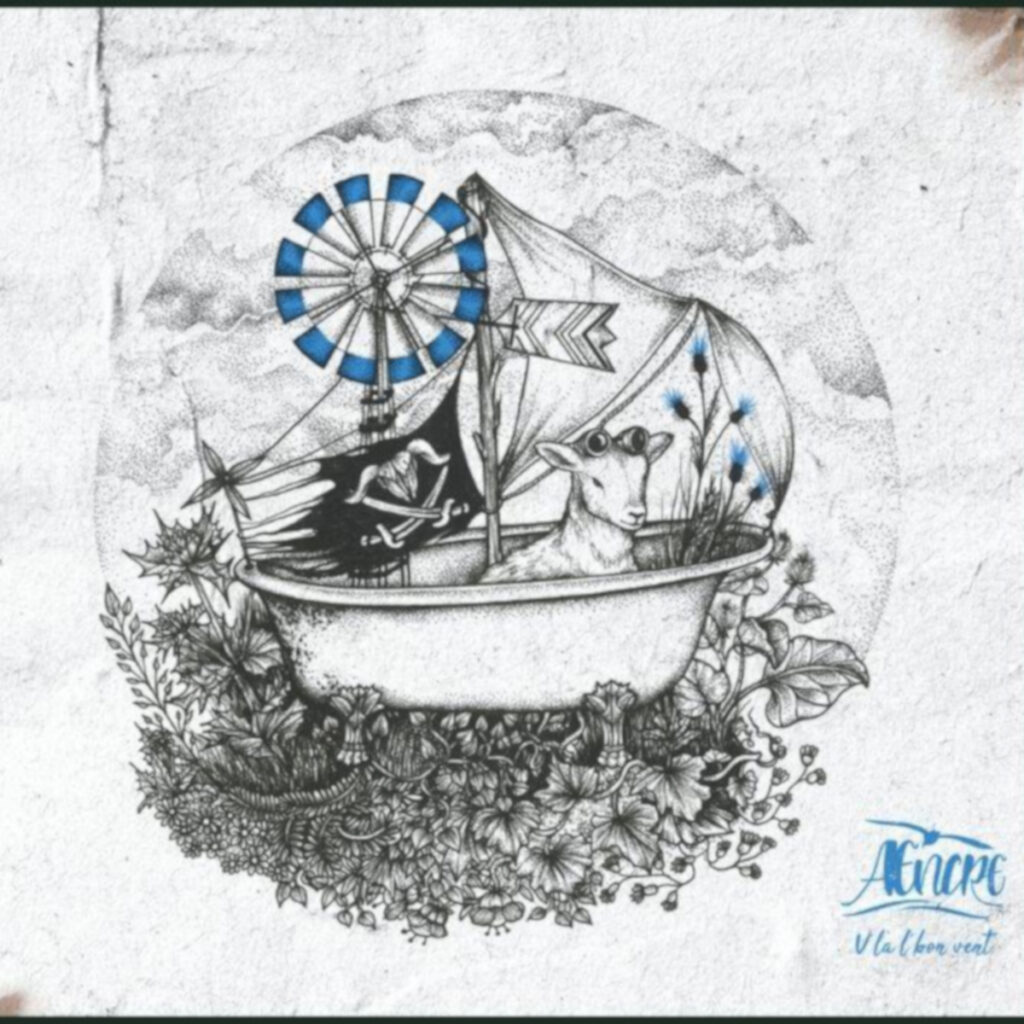 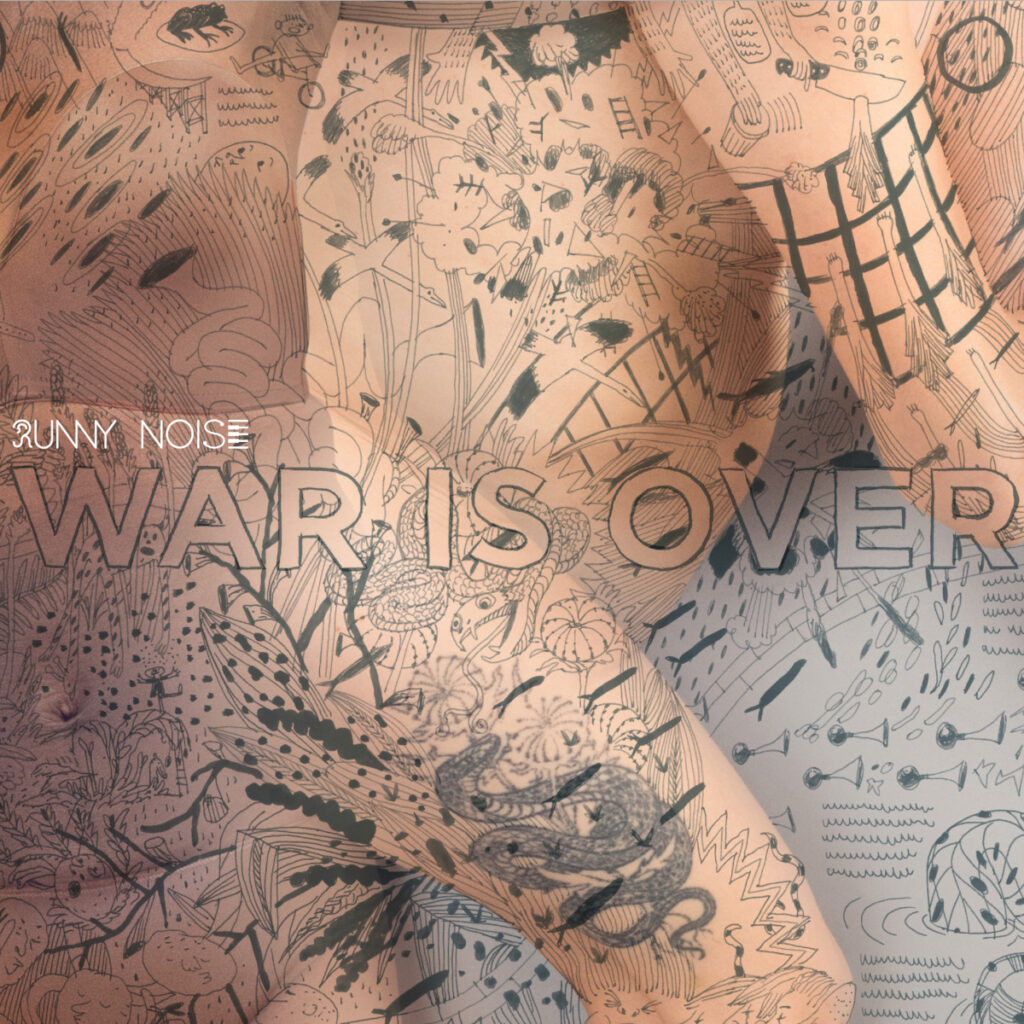 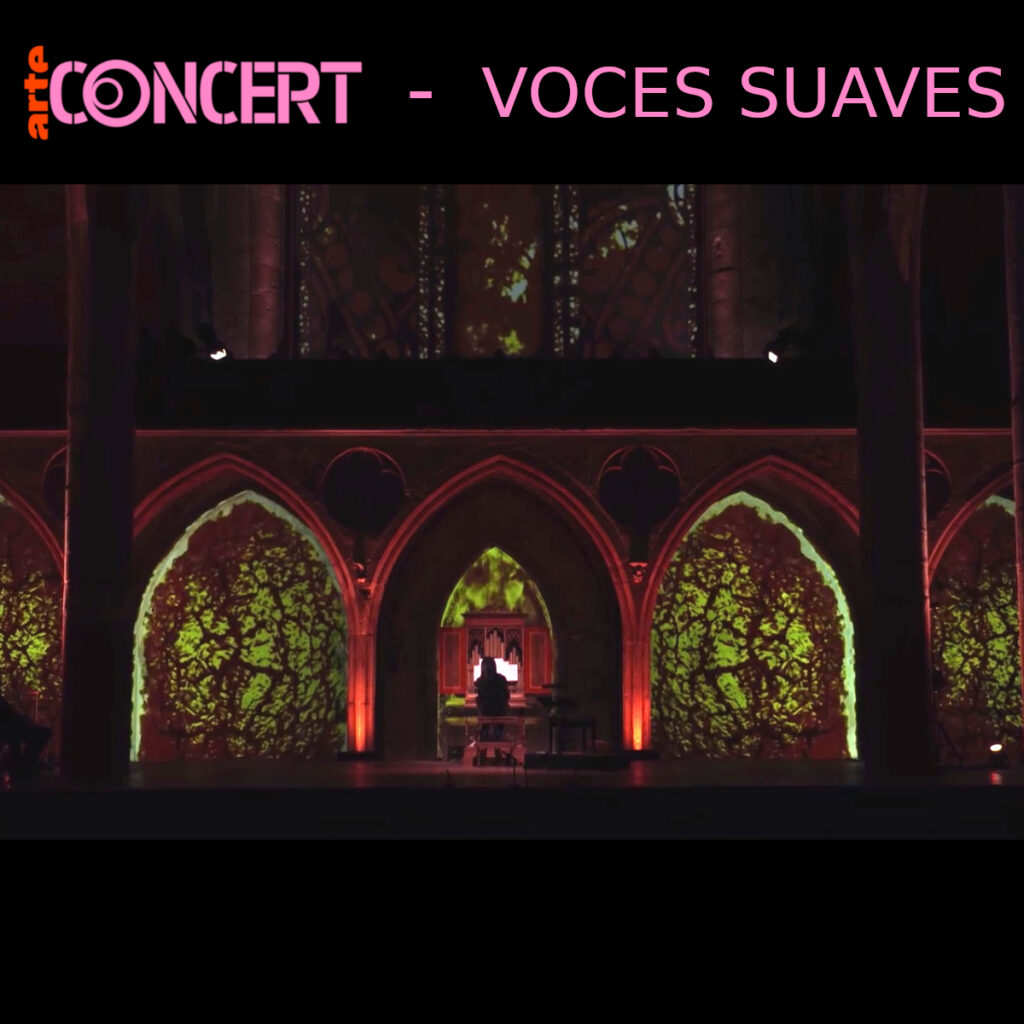 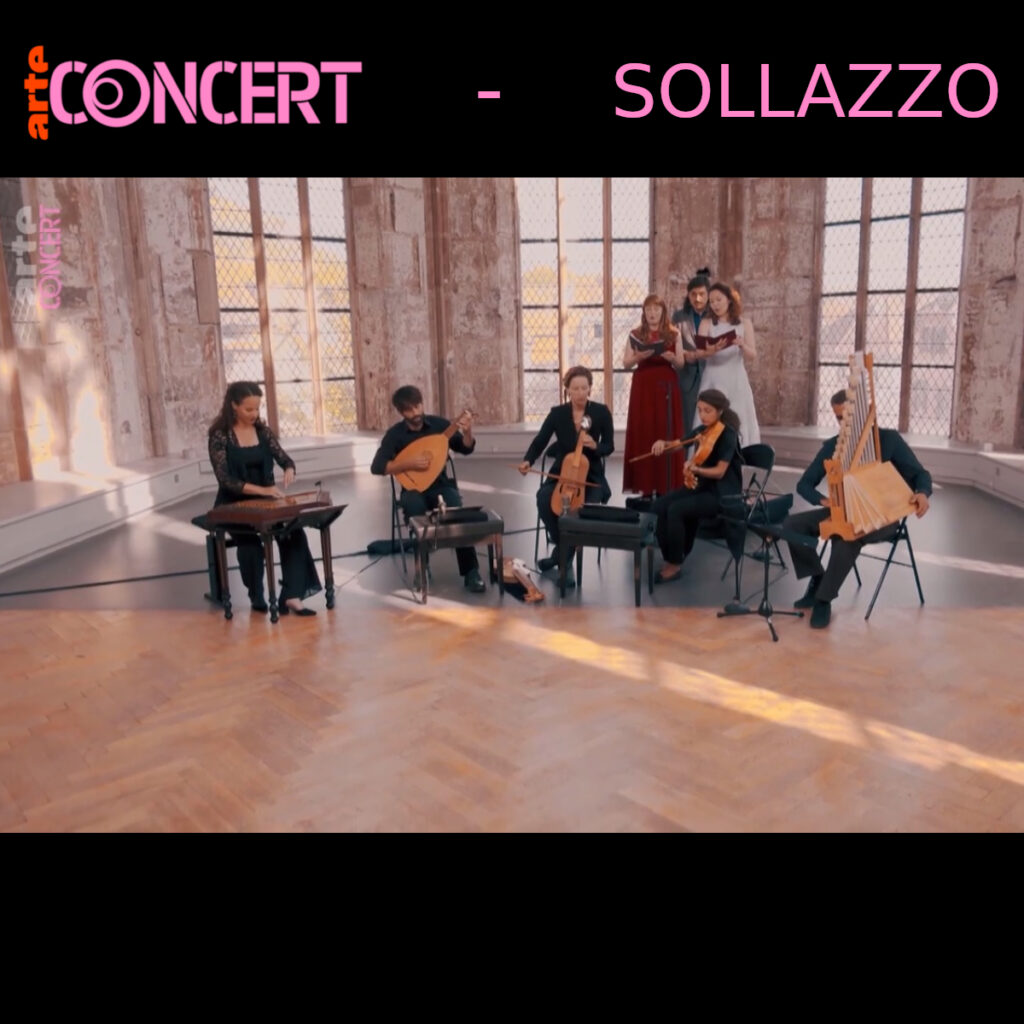 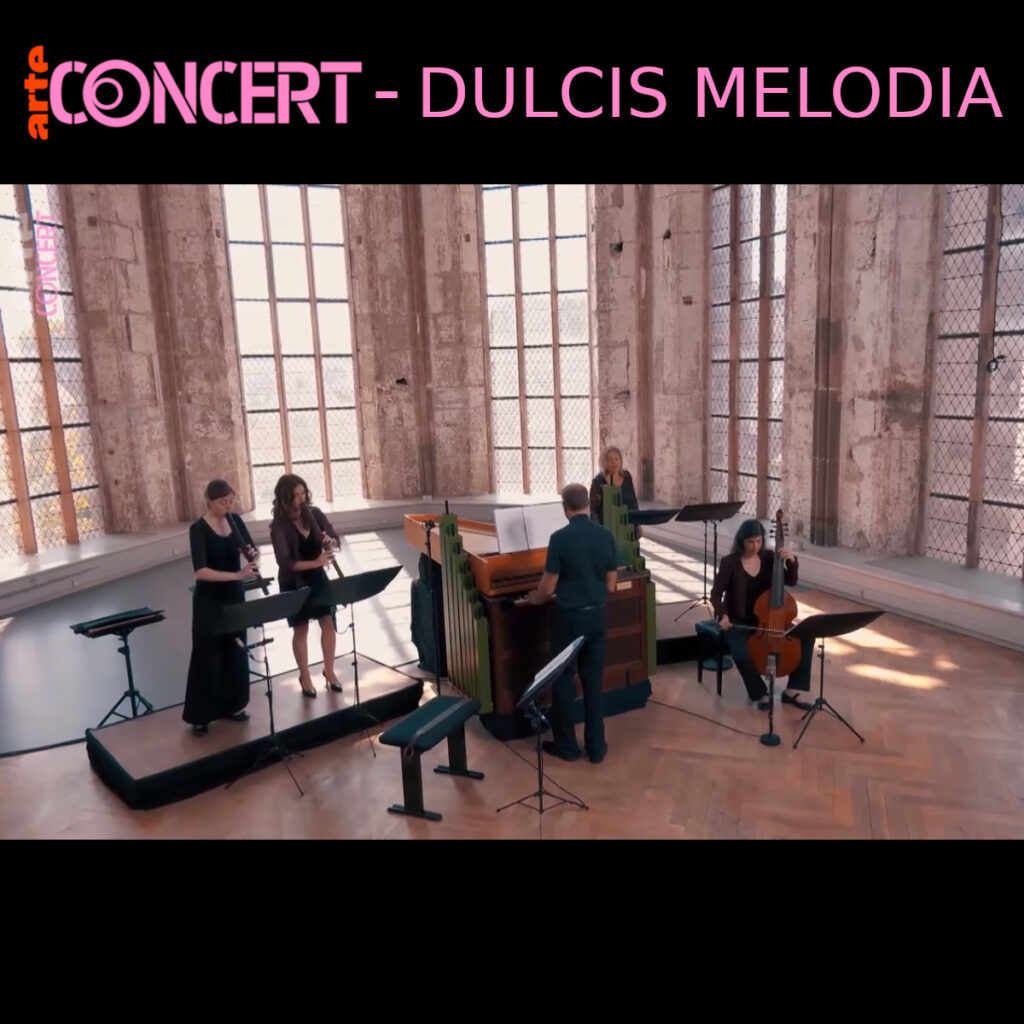 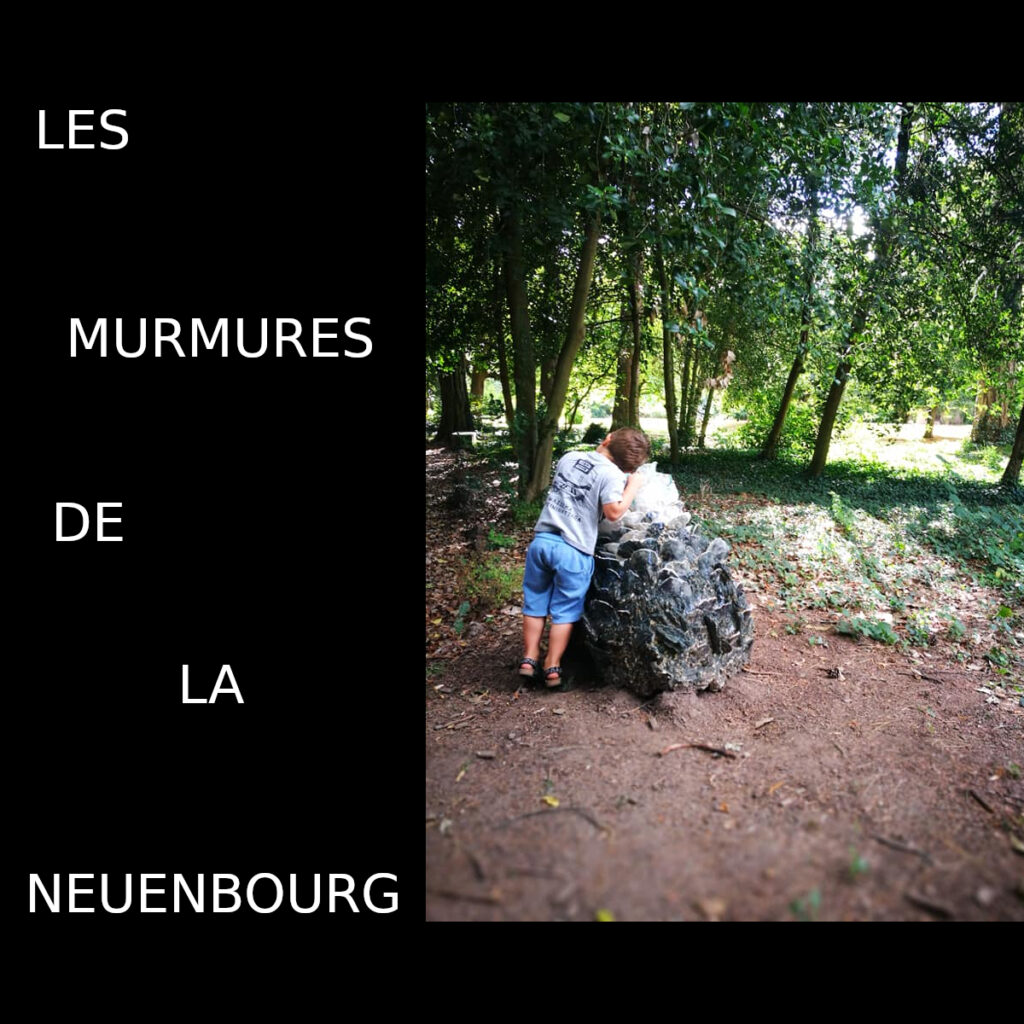 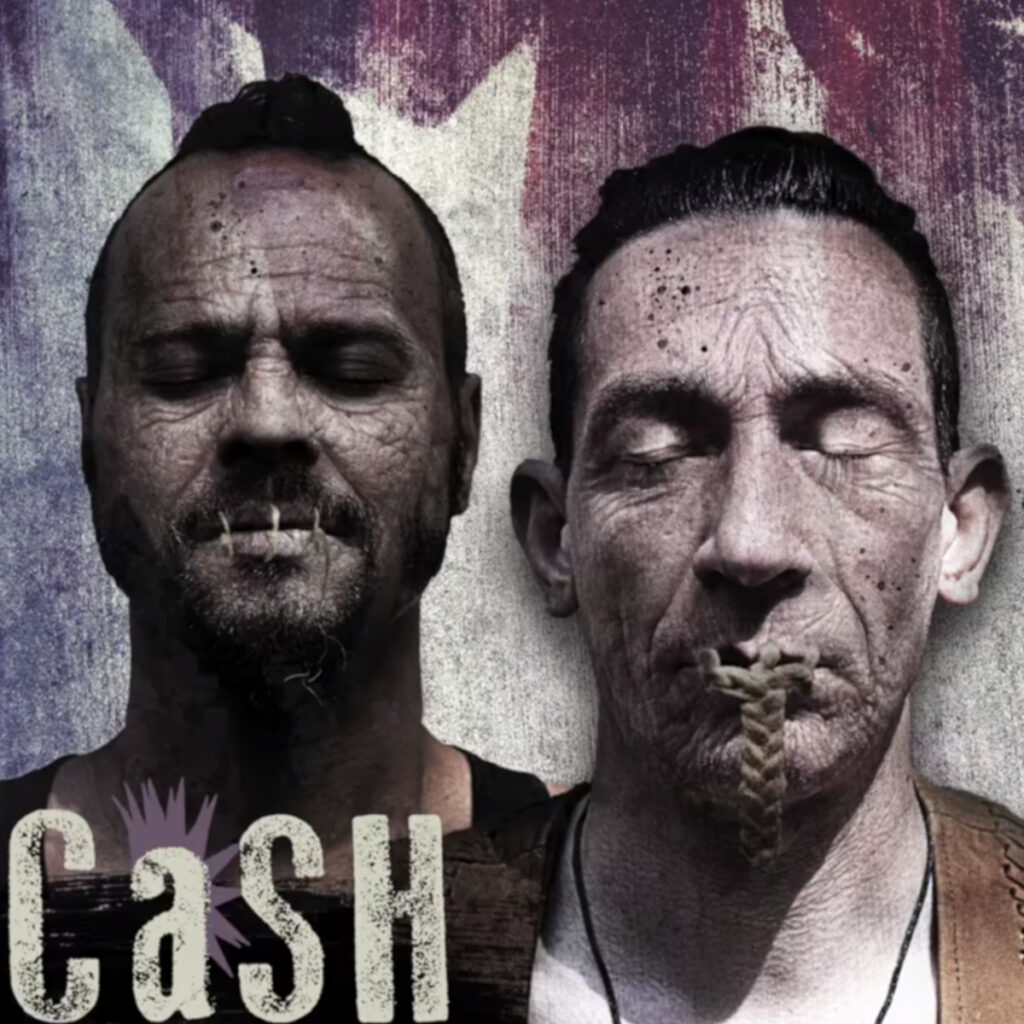 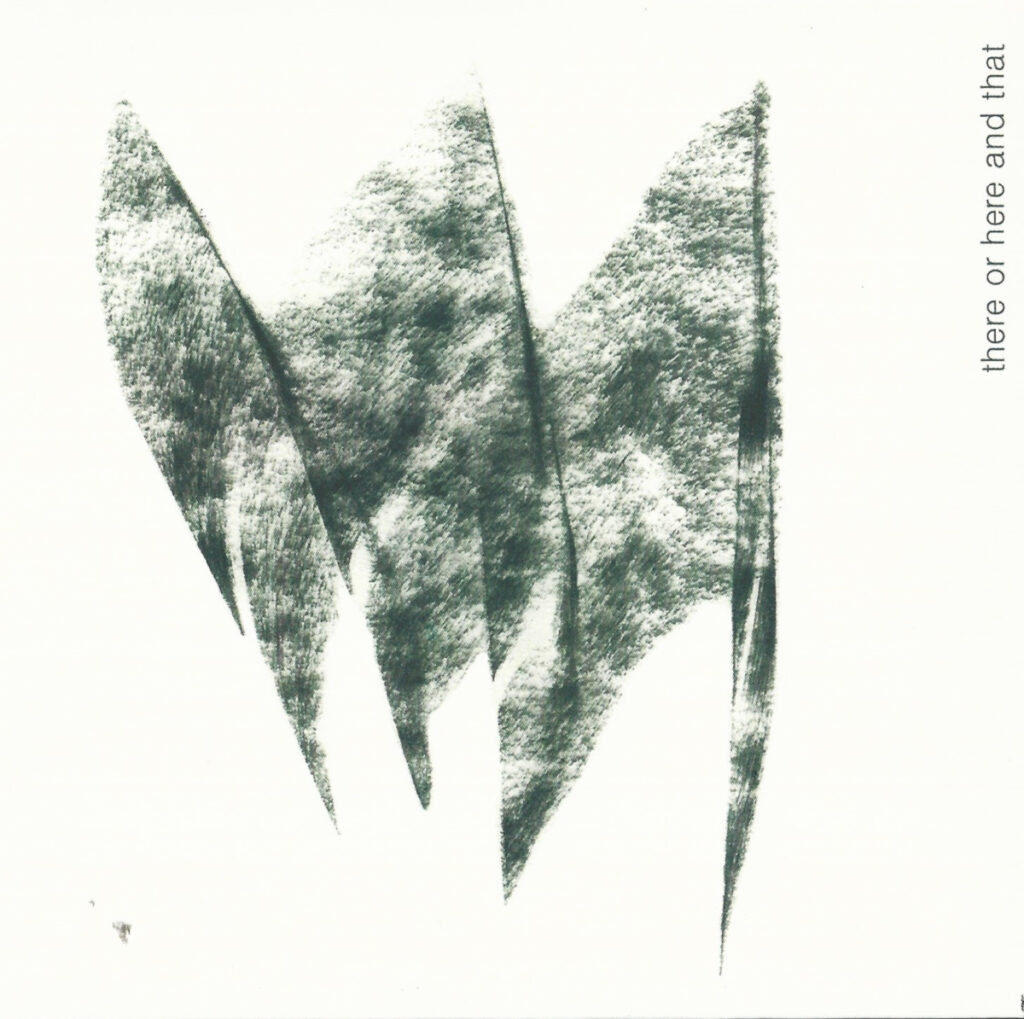 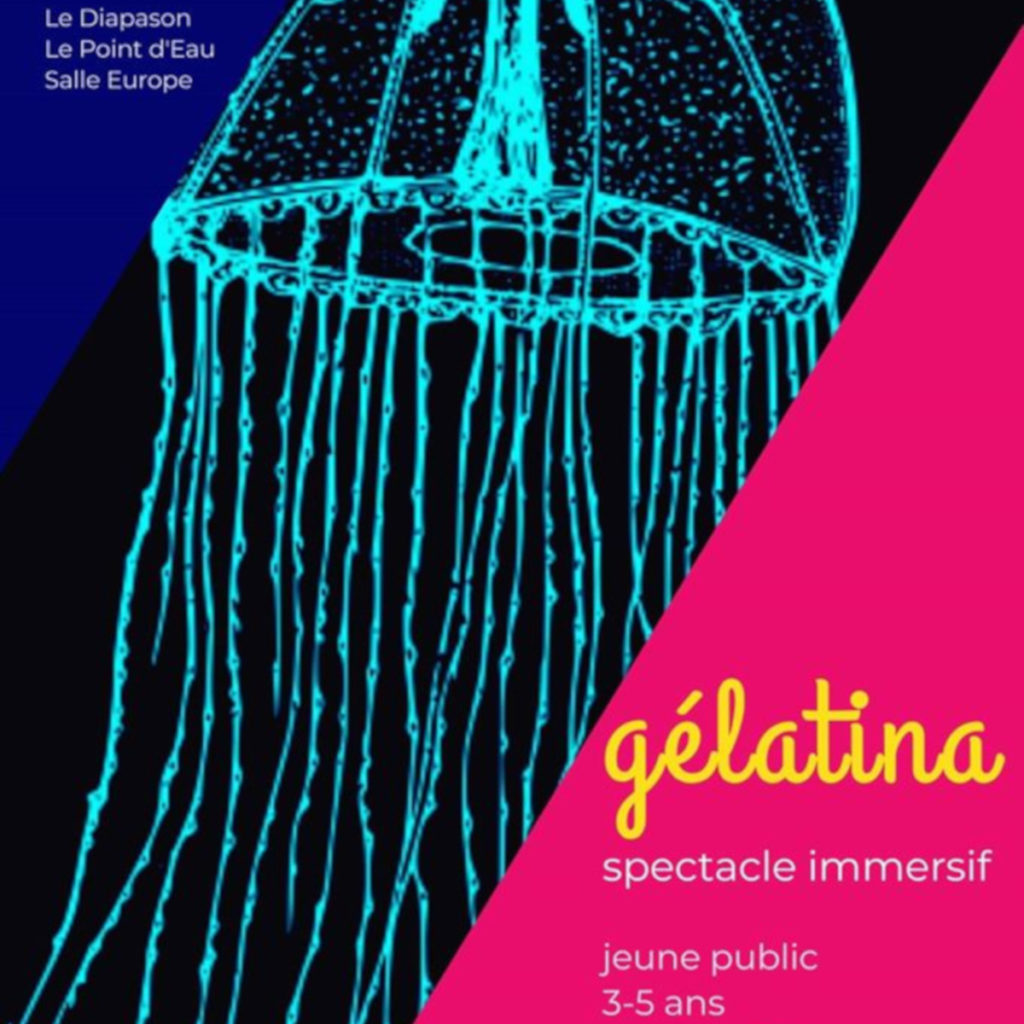 If you want to know more, click on the tab « Projects », or use the arrows at the bottom of a “project file” to navigate from one project to the next one!